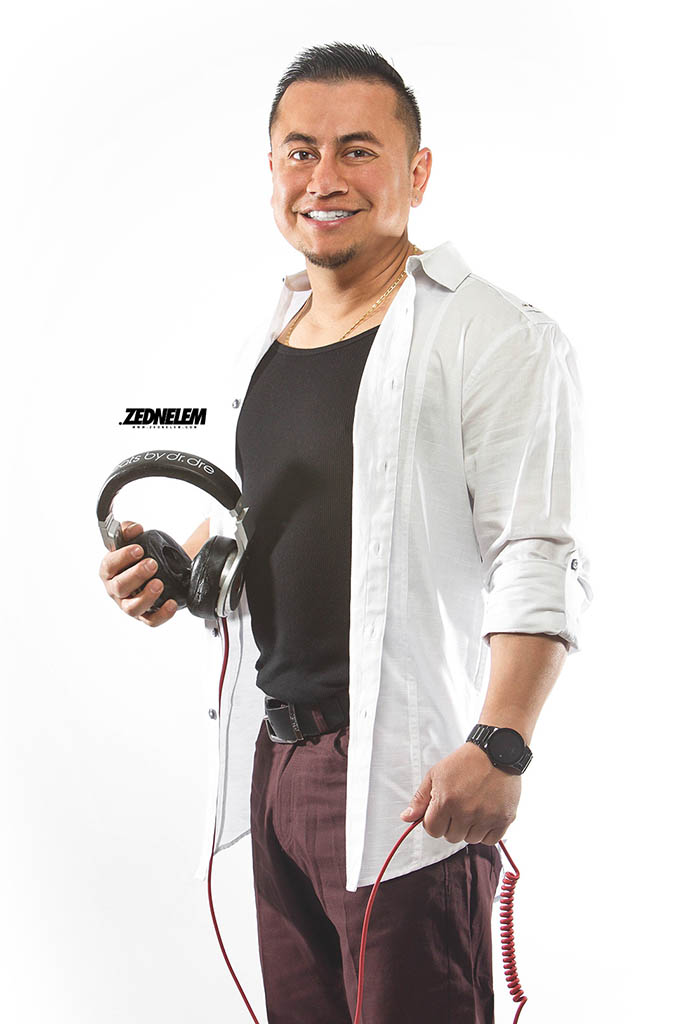 DJ Willi Will has dove head first in the Dominican culture. “I felt like I was a part of the music and this great deal of happiness that people felt when they were on the dance floor relating to the music” he says. His greatest influencers in the industry have no doubt been DJ Alex Sensation, DJ Aneudy and DJ Lobo. “These talented people have created a stepping stone for many of us that are striving to make it in such a competitive industry. We’ve been given the tools…all we need to do is apply ourselves” says DJ Willi Will. The Latin market has been what has driven him the most but he has definitely expanded to different genres of music and is still dabbling in anything that gets his musical ear going.

Currently, he takes his musical talents to Miami, New York City and New Jersey regularly. He’s a staple at South Beach Miami as his craft has gotten him a fixed seat in some of Miami’s busiest clubs such as Senor Frogs and many others. DJ Willi Will has also brought his musical talents to Los Angeles Bachata Festival, Boston Bachata/Salsa Festival, NY International Salsa Congress, Myrtle Beach Bachata Congress, DC Bachata Congress, Connecticut Bachata/Salsa Festival and countless roof tops in mid-town Manhattan. He was also a resident DJ at the Copacabana in NYC. To add to his busy DJ life, he can also add weddings to his musical resume. He has earned himself the title of a professional when it comes to weddings and is amongst the top wedding DJ’s in New Jersey. You may even see his son Devinn get in on the DJ action as he’s becoming his father’s protégé.

DJ Willi Will is planning to continue growing and soon enough he will be taking his mixes globally.